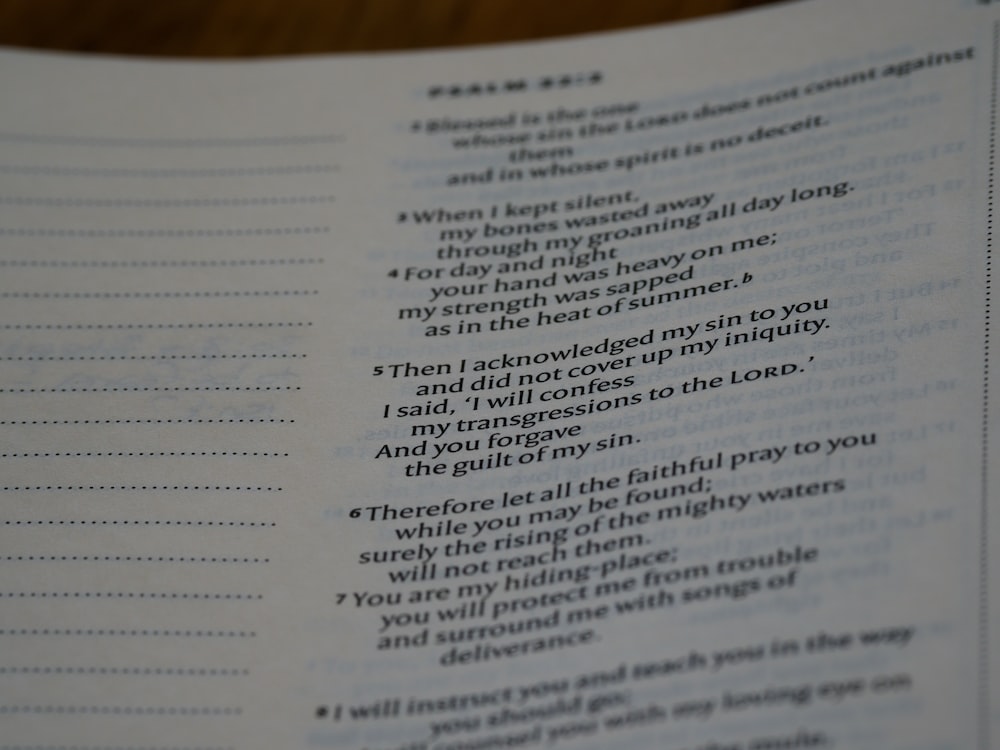 In a nutshell, music makes us happier, which helps us study better, but it also distracts us, which makes us less good at studying. So, if you want to use music to study well, you should lower how much it distracts you and raise how much it makes you happy.

One of Perham’s more recent studies shows that reading while listening to music, especially music with lyrics, makes it harder to understand what you are reading. In this case, output is being slowed down by spoken lyrics, not by different sounds.

On the other hand, random noises in the background are much worse. Research shows that noises like vacuuming, sneezing, road construction, and kids yelling outside make it harder to concentrate. If you need to focus in a noisy place, playing music that makes you feel calm may help drown out the other sounds. Wear these earbuds that block out noise so you can study in peace.

When someone is feeling too much, music can help them sort through their feelings and get stronger. Most of the time, people listen to music that they like because it helps them relax. If going to college is making you sad, confused, or busy, turn on some music. You’ll be able to focus more on school, deal with stress better, and get in the right frame of mind to learn.

Can we figure out if it’s helpful to listen to music while learning by looking at the facts for each of the possible reasons? In one study, people studied word pairs either quietly or with classical music playing in the background (5). A test was given to the participants a week later, after they had learned from three sessions. People did better on the final test when they listened to music while they were learning new words. But the study’s author points out that not all of the people who took part may have benefited the same way from having music on in the background while they studied. Another study dug deeper into this issue, looking at how personality traits affect how background music affects different cognitive tasks (6). The results of the study are not very clear. Depending on the type of task, for example, background music could help or hurt performance. For example, verbal reasoning was better when music was playing than when it wasn’t, but abstract perceptual reasoning was worse. When overall IQ was taken into account, background music made it harder for introverted people to think in an abstract way, but it had no effect on extraverted people. When it came to the job of verbal thinking, neither introverts nor extraverts were affected by music. This may have happened because the abstract thinking task is harder than the verbal reasoning task. It seems like the difficulty of the task at hand affects the decision to listen to music while studying. If the project is hard and you like to be alone, it may be better to study without music.

Is listening to music while studying better than not?

Is music a good way to study? Some studies show that music can help with memory and processing when doing tasks that require a lot of thinking. It can also help reduce stress while doing these tasks. But it could also depend on the song and the person who hears it.

Should you listen to music while you study?

Is LOFI a good way to study?

Lo-fi music is calm and relaxing, which makes it great for studying. By lowering cortisol levels, which cause stress and anxiety, students can focus on their studies without letting their worries and feelings get in the way.

Why can’t I use music to study?

Experts say that music might make it harder to remember things in order because the song’s changing phrases and melodies might make it hard to focus. Because of this, this is called a “irrelevant sound effect” (ISE).

Does music have an effect on attention?

How does listening to music help you focus? Music helps you pay attention by blocking out noises that might be distracting. It works as a brain stimulant, making your brain work in a way that makes you feel better and keeps you awake. As a result, the task at hand becomes more interesting, less monotonous, and easier to concentrate on.

Can music make you remember?

What kind of music helps you study best?

Classical music helps you concentrate the most. Scientists say that classical music is the best way to improve attention while learning.

What does LOFI really stand for?

Eric Mathews, who made the acronym, says that “low fidelity” is what it stands for. This kind of sound recording has problems like distortion, hum, background noise, and a limited frequency response, which make the recording sound different from the live sound that was caught.

What should I do if I don’t do well enough in school?

If you are having trouble in school, you might want to think about taking some training or vocational classes to help you learn new skills. There are several courses to choose from, including ITI and other diploma programs. Once you have these skills, you will have a good chance of getting a job based on them.

Does music make it hard to learn?

One of Perham’s more recent studies shows that reading while listening to music, especially music with lyrics, makes it harder to understand what you are reading. In this case, it’s the spoken lyrics, not the different sounds, that make people less productive.