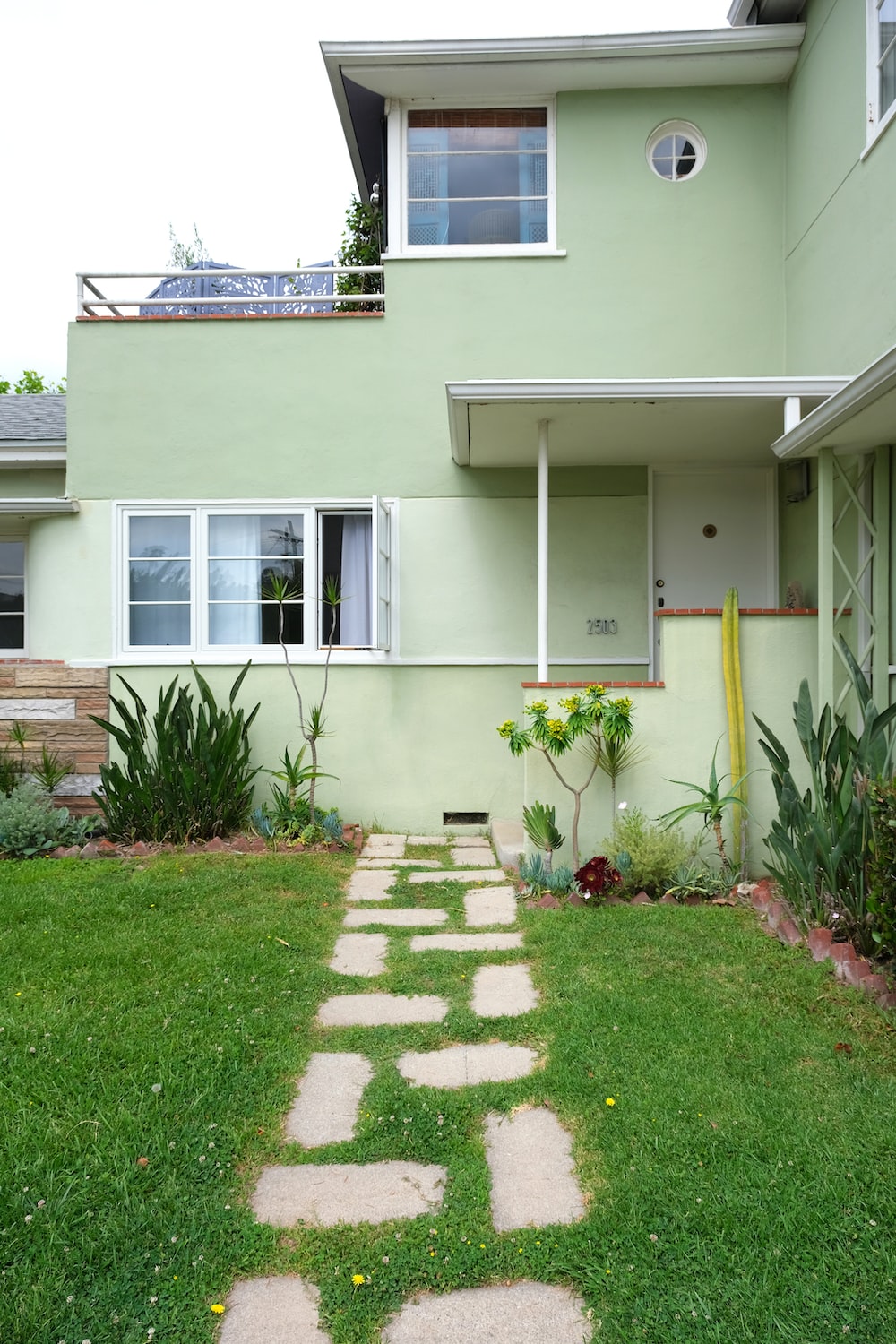 In the past, if your home or fields were in the northern hemisphere and faced south, you got a lot of sunlight, which made your crops grow well and gave your family energy. Because of this, a home that faces south has been thought of as particularly lucky.

Since the last few decades, homes that face south have had a bad name and not been very popular. Many of them think that all homes that face south are bad for vastu, which is not true. In vastu, there is no such thing as a bad direction. Everything depends on a set of rules and how those rules are put into place. So, if the rules of vastu are followed correctly, even a house that faces south can bring prosperity and be good for the people who live there. So, this blog is for you if you want to buy a site that faces south.

What do you do if your house faces south? is one of the Vastu questions that people search for the most. People ask me this question all the time, and they always look scared when they do. Most people believe that living in a house that faces south will only bring bad luck. Mythology is where this idea comes from. Lord Yama, the God of Death, is said to have come from the dakshin, or southern dominion, of the earth. And since it comes from a myth, the idea that homes that face south are bad is just that—a myth.

Vastu experts say that a home that faces south can help a lot of people. The south is a high-energy area because the Sun gives it a lot of energy. Vastu says that the energy in a south-facing home is good for people who work in public relations, the media, or film, as well as those who value fame, popularity, and public recognition. You’ll be more likely to work hard and reach your goals if you feel good about yourself.

The rules for homes that face south also say what colors should be used in such homes. Blues and blacks should not be used to decorate the front. Instead, choose brown, orange, and red. Colors that are similar can be used to make sure that the house has the same energy and color scheme.

How hot and bright a home is depends on which way it faces. For example, the south side of a house will get the most heat from the sun, which can be both good and bad. Solar radiation can help lower winter heating costs, especially in places that are colder. On the other hand, cooling costs can go up when it’s hot in the summer.

Does living in a house that faces south make you lucky?

Most people believe that living in a house that faces south will only bring bad luck. Mythology is where this idea comes from. Lord Yama, the God of Death, is said to have come from the dakshin, or southern dominion, of the earth.

Is it good Vastu to build a house that faces south?

Many people believe that Lord Yama, the God of Death, lives in the dakshina, or south direction. Because of this, homes that face south are thought to be unlucky and get a bad name. In reality, the Vastu shastra doesn’t say whether a direction is good or bad.

Why is it better to live in a house that faces south?

The most important thing about a home or garden that faces south is how much sun it gets. A south-facing garden takes advantage of the fact that the sun rises in the east and sets in the west. Because of this, the south side of any building, especially in the Northern Hemisphere, gets the most sunlight during the day.

Why is it important for a house to face south?

If your home faces south, you must make sure that no underground structure, like a tank, reservoir, septic tank, or water outlet, is in front of it. There shouldn’t be a place to store water in the southern half of the house. It could cause a lot of money to be lost.

What is the best face house?

According to Vastu, the host should face north and east, and the guests should face away from the host. This makes sure that only the best, most positive energy comes into your home. last week

What is the problem with the house?

Can we sit right up front?

People in south Tamil Nadu like to live in homes that face south because it is hot there and southerly winds blow from the south.

How do I fix a door that faces south?

Put a Swastika, a Trishul, and an Om on either side of the main door to fix it. You can put up any religious symbol that is important to you. By putting a “Rahu, Ketu Yantra,” “Vaastu Dosh Nivarak Yantra,” or “Mangal Yantra” in the SW, you can reduce the bad effects of this direction.

Should I buy a lot that faces south?

The best way for the story to go If you want to buy a plot of land, one that faces north is said to be especially lucky. Lots that face east or west are also good options, but land that faces south should be avoided at all costs. As important as the direction is the type of soil.

What does it mean exactly to turn south?

Where should the main door be pointing?

The Best Direction for the Main Door Based on Vastu According to Vastu, the main door should always face north-east, north, east, or west. These directions are thought to be lucky. The main entrance gate shouldn’t be in the south-west, south, north-west (north side), or south-east directions.