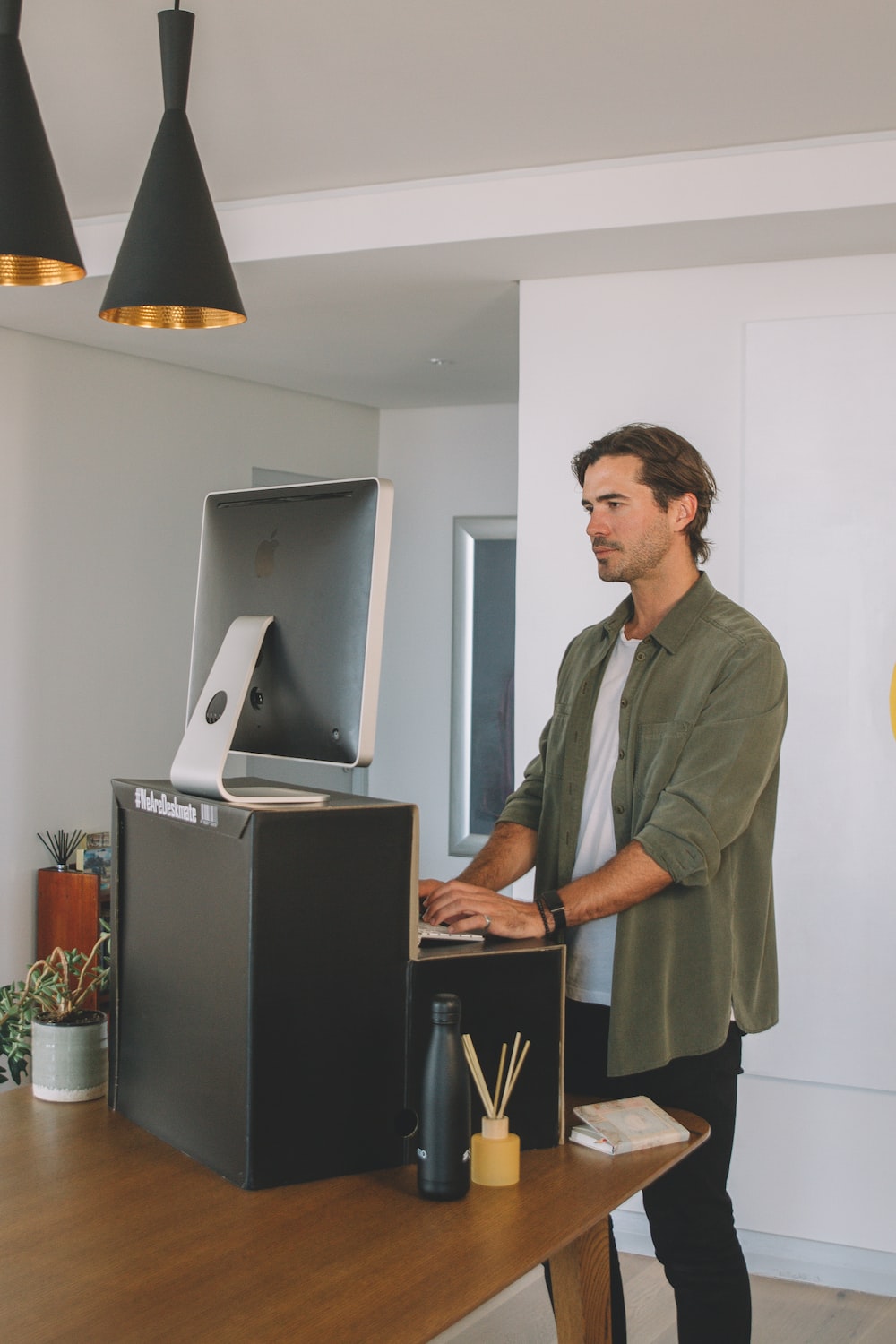 Studies have shown that sitting has a number of risks, even though it may be more pleasant. People are made to stand up straight. Standing up is the best way to do something. When you sit for a long time, your gluteal and leg muscles may get weak (backside). Also, if you don’t sit in a good way, you might have back problems. When you sit, your hip flexors get shorter, which can cause problems with the hip joint.

Even though it sounds like a stretch, there is evidence to support the idea that standing at work has many benefits. A study in the European Journal of Preventive Cardiology found that standing while working burned more calories than sitting. The study looked at over 650 cases and compared sitting to standing. These numbers show that a person who weighs 65 kg can burn an extra 54 calories per day just by standing for 6 hours.

A study found that standing desks are much more productive than regular desks. This is a key part of the debate over whether a standing desk or an office desk is better. Many workers have found that they can work faster and more accurately when they stand at their desks. Given how easy it is to get used to working at a standing desk, this is very impressive.

Michael Milicia, an occupational therapist, says that people who sit too much may be more likely to get overweight, diabetes, and heart disease. “Even when you’re working hard, your lower body is usually still, which hurts circulation.” Also, less movement during the day leads to more aches and pains.

Studies show that even getting up, tensing our muscles, and moving around can be good for our bodies. Think of getting up as the body’s reset button. If you press the reset button before the clock hits 20 minutes, you won’t have to deal with any of the problems that come with sitting down all day.

If they could sit, no one would rather stand all day. This is because standing is harder on your body than sitting is. But studies on productivity at work show that standing while working makes people more productive. So how do you decide which one to choose? Think about the following big ideas.