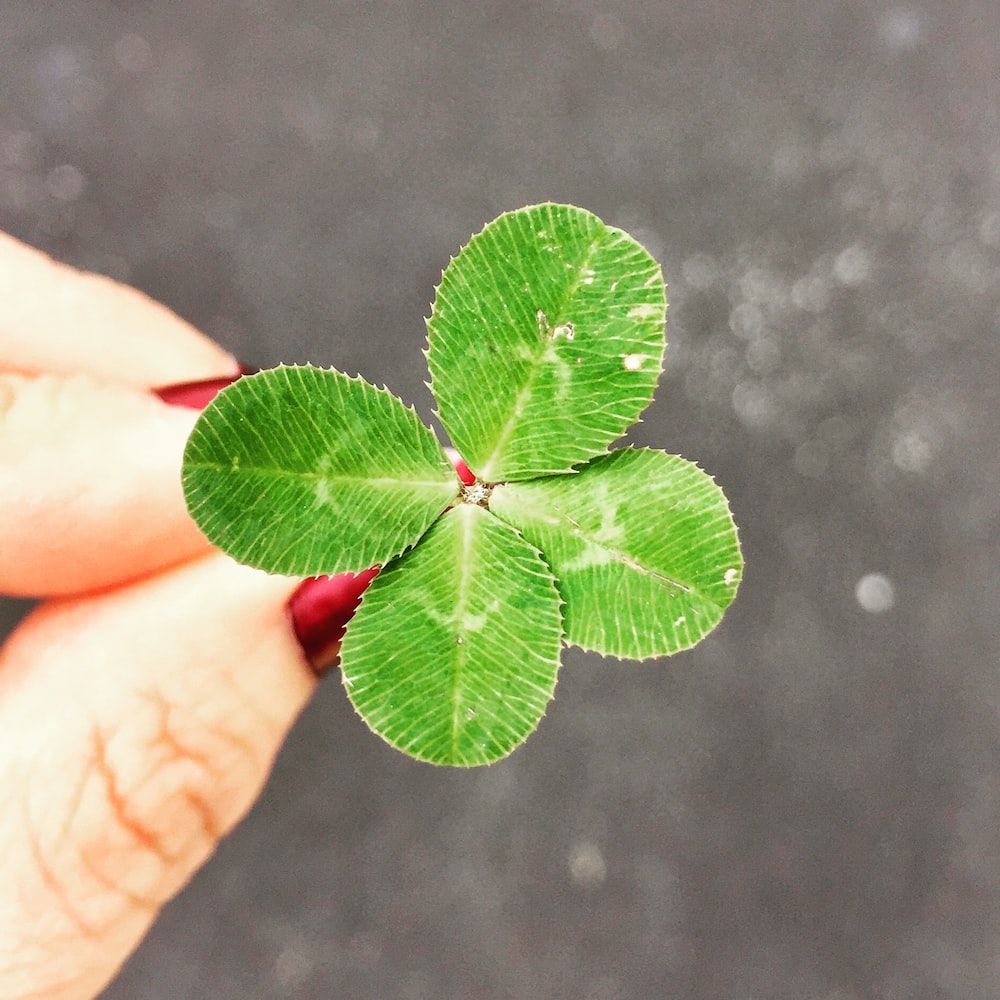 How to tell if you’re lucky I’ve heard a lot of people say things like, “I’m too unlucky,” “My luck isn’t on my side,” “She always gets A’s—what a lucky girl!” and “Wow, he has such a great girlfriend—what a lucky man!” are all phrases you might hear. No, I don’t believe that. I think we are to blame for both the good and bad things that happen to us.

People who are lucky are optimistic, always see the bright side, look for solutions, and can see themselves in a happy situation and work toward getting there. Luck comes from being able to deal with problems while keeping a good attitude.

How lucky we are depends on how quickly we grab a chance. How excited we are and how much we want something. How lucky we are depends on how willing we are to take chances and how quickly we make decisions. Our luck is affected by what we do and what we think. If you always play it safe, even when chances come your way, you will eventually complain that you are unlucky, that your friends are doing much better than you, and that everything that has happened is either because they are lucky or because you are unlucky. You are unlucky because of how you see things. You are unlucky if you refuse to take responsibility for your actions, work hard, and keep an open mind.

Scholars and scientists have talked about the idea of luck for a long time. Some people think that some people are born lucky, while others think that luck comes from hard work, sticking with something, and having a good attitude. No one knows for sure if luck exists or not, but whether it’s just a superstition or not, everyone wants a little luck now and then! What are the signs that someone should look out for?

Were you lucky when you were born? Do things go well for you a lot? Do people think of you as a “happy son of a…?” A little boy asks his poor father in the movie A Knight’s Tale, “Can a man really change his stars?” The father says yes, and many years later, the child, who is now known as Heath Ledger, has grown up to be a famous jouster and knight.

What kinds of things affect luck?

Lucky people are also upbeat. They have positive expectations, which makes their predictions come true, and they can see the good in a situation even when things go wrong. Some unlucky people might look at the same situation and only see the bad parts.

Who is the one who got lucky?

Frane Selak, a Croat who is thought by many to be the luckiest person who ever lived, miraculously avoided death seven times!

What kind of woman has luck?

Astrology says that girls with the signs of Sagittarius, Cancer, Pisces, and Taurus are very lucky.

Are people born with luck?

Even though some people are born lucky, it doesn’t mean that you can’t make your own luck. You can make your own luck by doing things that help you succeed. Take advantage of every chance you get and also make new ones for yourself.

Tell about some times when things went well.

What is the luckiest number in the world?

George A. Miller, a psychologist, wrote the classic essay “The Magical Number Seven, Plus or Minus Two” in 1956. In it, he says that the fact that the number 7 seems to be everywhere is not just a coincidence.

Which word is most likely to be chosen?

Is it thought that salt is lucky?

Still, salt is thought to be lucky. In the past, people were told to keep a pinch of sea salt in their pockets whenever they started something new because it would bring them luck. As a way to keep food fresh, salt is also thought of as immortal and unbreakable.

How can you tell if a girl is lucky?

5: A girl with a deep navel is thought to be lucky. 6: People think it’s lucky to have fingers with thin lips from the palm to the fingernail. 7: If the white part of the eyes looks milky and reddish, this is seen as a sign of good luck. 8: Very pointed ears that are also wide and puffed up at the top.

What does it mean to be a lucky baby?

Do warts mean something good?

Can our luck change?

Putting yourself in new, chance situations is one of the best things you can do to change your luck. If you do the same thing every day, you cut down on these chances. Talking to new people, taking a different route to work, or meeting friends somewhere new are all easy ways to change your routine.

Can you have good luck?

According to the Cambridge English Dictionary, luck is the component that causes things, especially good things, to happen to you by chance rather than as a result of your own efforts or abilities. Many people think that you are born with luck and that it is controlled by a higher power.