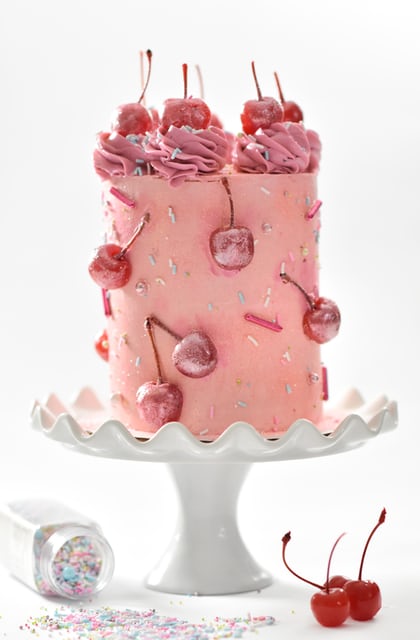 When experts look at the results of the few studies that have looked at the effects of sitting for long periods of time, they find that sitting for more than eight hours a day can have a big effect on a person’s health.

Researchers looked at thirteen studies about how much people move and how long they sit. They found that people who sat more than eight hours a day had the same risk of dying as those who were overweight and smoked. In contrast to previous research, this study of more than a million people showed that moderately intense physical activity for 60 to 75 minutes a day could counteract the bad effects of sitting too much. Other studies have found that the most active people don’t seem to be affected much by how much time they spend sitting.

Exercise is a tough way to fight back against the bad effects of sitting too much. Even if you move around for seven hours a week, which is much more than the recommended two to three hours, you can’t undo the effects of sitting for seven hours at a time. All of your hard work at the gym will be for nothing if you spend the rest of the day on the couch. Keep moving forward!

People think that sitting for long periods of time weakens muscles and bones and slows down the metabolism, making it harder to control blood sugar, blood pressure, and the way fat is broken down.

In a world where many people work at desks, drive to work, and spend their free time in front of computers and TVs, being sedentary is becoming more and more common. Also, it gets worse as you get older, especially if your health is a problem. Even though there hasn’t been much research on how much people sit, we do know that adults of working age in England sit for about 9.5 hours a day. Both men and women aged 65 to 74 spend more than 10 hours a day sitting down. People who are 75 and older sit for 11 hours a day.

Even though most of us sit too much, our bodies were not made to be still for long periods of time. We all spend way too much time in front of screens, no matter how old we are or what we do for a living. Even though more and more evidence shows that sitting around all day is bad, the good news is that people can fight wear and tear by making a few simple changes.

Since many people are staying at home these days, you shouldn’t be surprised if you feel stuck to your couch or computer screen a little too much. Kim Schlessinger, ANP, director of Samaritan’s Employee Health & Safety Program and an occupational health nurse, talks about how too much sitting is bad for your health and gives tips on how to move around more.

How long do you need to sit?

Researchers looked at thirteen studies about how much people move and how long they sit. They found that people who sat more than eight hours a day had the same risk of dying as those who were overweight and smoked.

How many hours a day should you spend sitting?

Even if you work out but spend a lot of time sitting, health problems like metabolic syndrome can still happen. Current research says that you should do 60 to 75 minutes of moderately intense activity every day to make up for the risks of sitting for long periods of time.

How long should you stay seated?

Researchers now say that you should stand for at least 30 minutes every hour, which is more than what experts used to say. The ratio of standing to sitting should be between 1:3 and 3:1. At its worst, this means that you stand for about 45 minutes for every hour you sit.

If you get up every 30 minutes, your chances of dying will go down. Research shows that “sitting disease” is a real disease. But if you sit all day at work, a new study says you should get up and move around every 30 minutes to lower your risk of dying.

How long does it take to be a couch potato?

Being inactive is not the same as being lazy. Sitting for more than 7 to 10 hours a day is bad for your health, even if you get enough exercise.

What is a sickness that stays in one place?

“Sitting diseases” is a term for the 34 chronic diseases that are often caused by inactivity or long periods of sitting. Seniors are more likely to get sitting disease because many of the physical changes that come with getting older can make it harder to stay active.

What happens when you sit for eight hours?

If you have bad posture for a long time, it can lead to neck pain, a spine that isn’t flexible, damaged disks, and even less brain function. Long periods of inactivity mess up natural processes that are linked to good posture, such as the brain’s ability to make hormones that improve mood and thinking.

Does sitting cause you to get fat around your middle?

“Using MRIs and activity trackers, we found that the more time people spent sitting down, the more likely it was that they had more internal and abdominal fat.”

If you sit for 11 hours a day, what happens?

A study from the University of Sydney found that adults who sat for 11 hours or more a day were 40% more likely to die in the next three years than those who sat for less than 4 hours a day. This was done after taking into account how much they worked out, how much they weighed, and how healthy they were overall.

How long should you sit down before you get up?

ADD BREAK TIME ON PURPOSE TO YOUR DAILY WORK SCHEDULE. To do this, you need to answer the questions below: How many times should you stop? People who spend most of their day sitting or doing nothing are often told to get up and move around every 30 minutes.